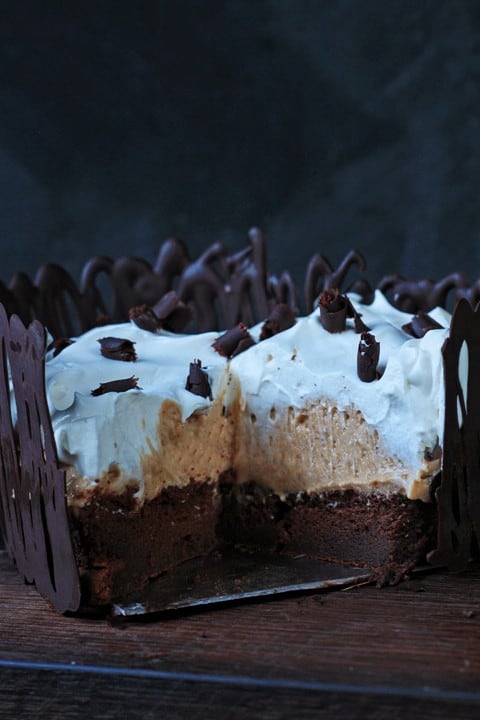 Blond is the supposed fourth flavour of chocolate, created by Valrhona. The Dulcey bar picks up where white chocolate leaves off with a deeper butterscotch flavour. According to Valrhona lore it was created by accident after white chocolate was left cooking on the bain marie too long. Think fancypants Caramac, then forget that immediately as Valrhona turn their nose up at such comparisons. 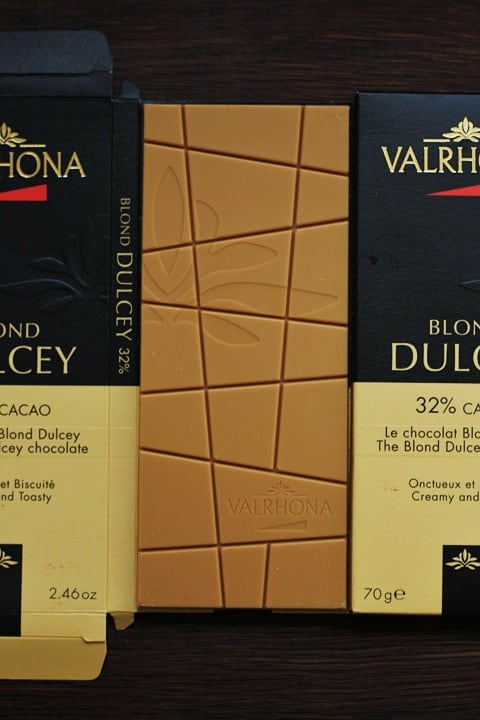 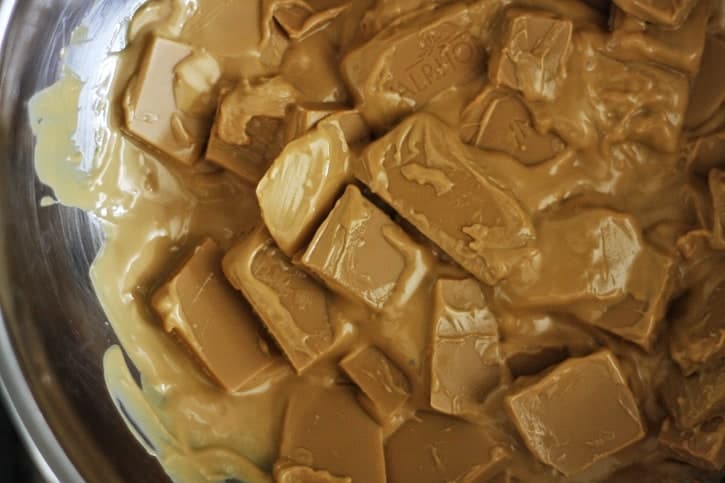 You can inhale the indulgence simply by tearing the foil off of this chocolate bar. I have used it here whipped into a pillowy caramelised mousse sitting abed a soft darkly intense chocolate cake and topped with a cloud of cream. 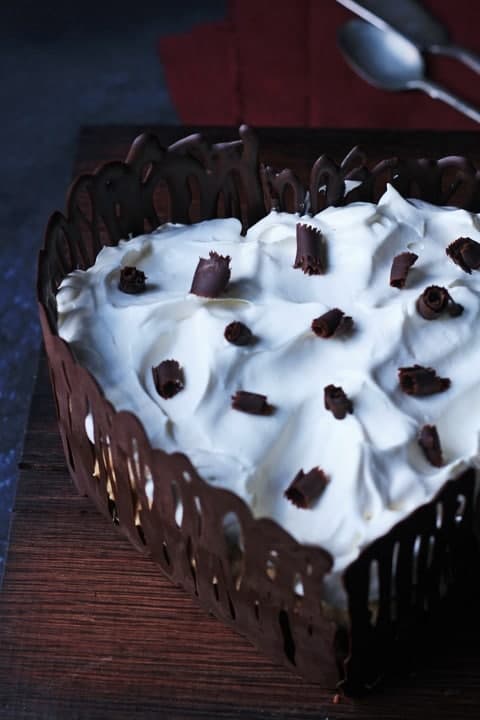 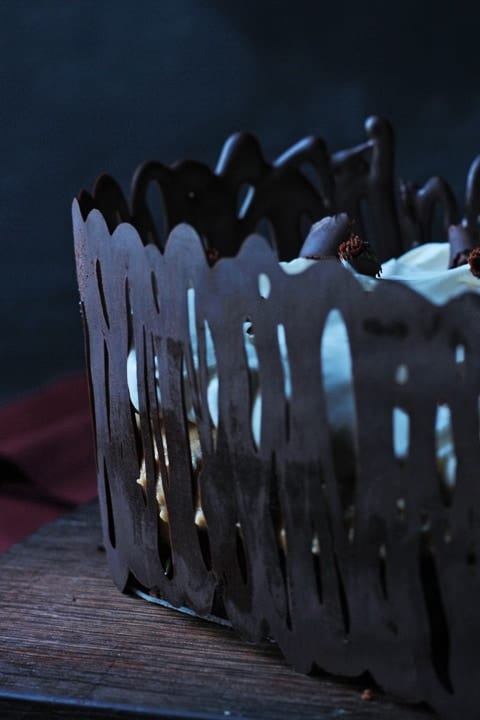 This chocolate mousse cake has been a long time in the making. I initially bought my bars of blond chocolate back in October especially to make this cake. And then, I just never made it. I was constantly tweaking the recipe, I couldn’t decide how I wanted it to look, what I wanted my base cake to be, what I should top it with. I was keen to get it right, and after a few false starts I think I have hit upon the perfect way to really show off the dreamy blond chocolate.

This all would have been fine if the cake had been round but it’s Valentines and I thought I’d push the boat out. I didn’t have a heart shaped cake tin so instead baked the chocolate cake in a round tin then cut it into a heart shape. The mousse needed a firm structure to set to so I became an arts and craft ninja. I covered card with parchment paper and wrapped it round the cake, securing it to the bottom of the cake board with masking tape so the mousse wouldn’t leak out whilst it set. I was as surprised as anyone that it actually worked out. 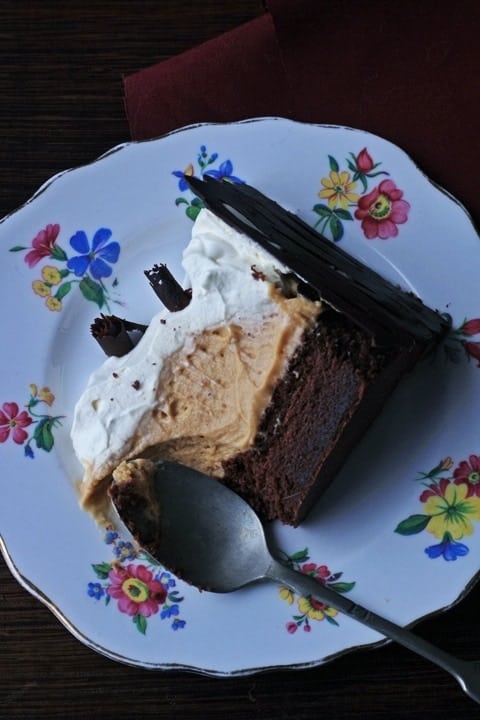 This is really a special occasion cake, the kind that you take your time over. It’s a perfect dessert cake, designed for long lingering looks across a candlelit dining table.

There will be extra chocolate leftover after you have finished your chocolate lace wrap, scrape it up into curls with the end of a pallet knife and add to the top of the cake.

Happy Valentines everybody. But especially to my three funny valentines. 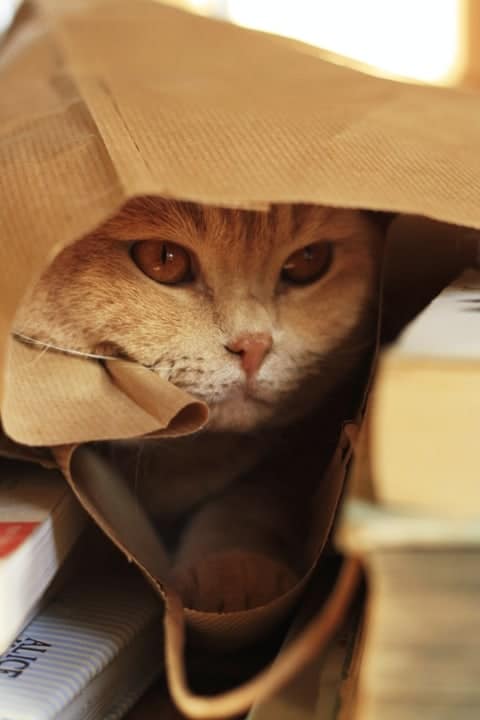 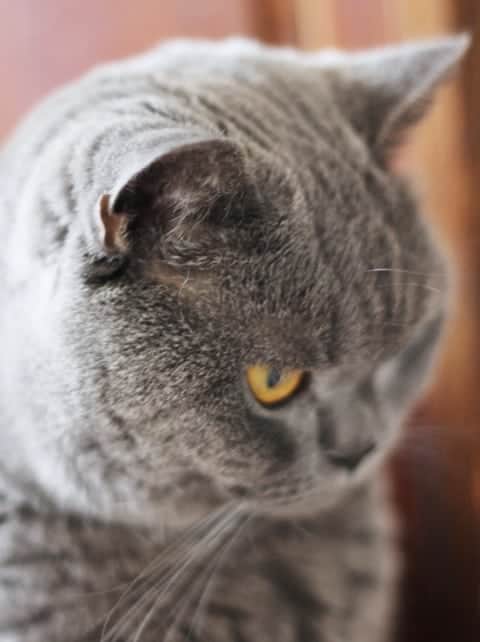 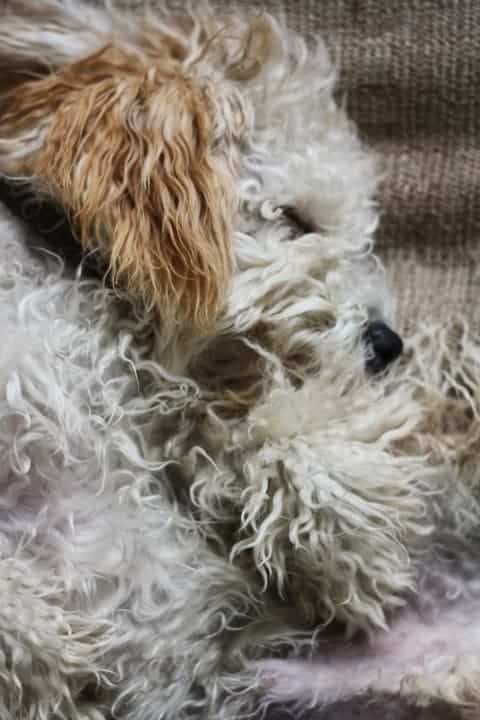